A few days ago was the first birthday of my baby and I prepared some things to decorate for her little party. Now I'll show the birthday hat I made her. It was very simple to make. 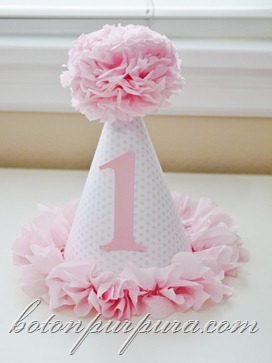 First let's make the pompom that goes on top. Cut off the edge of 3 napkins, after cut them in half. 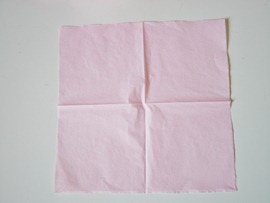 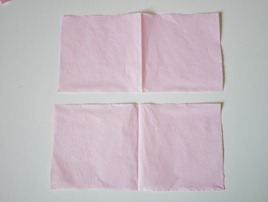 Make an accordion as shown in the picture. 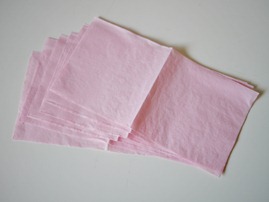 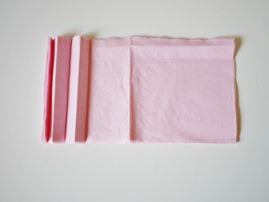 Tie your accordion with some ribbon or cord and begin to separate each napkin. 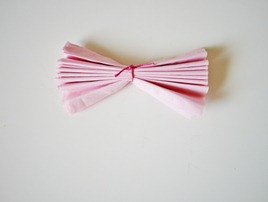 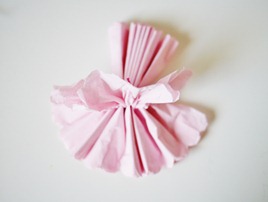 To make it look fuller and more delicate, carefully separate the napkin as thin as possible. 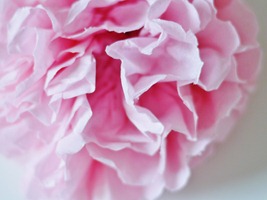 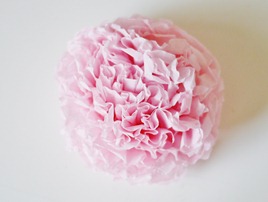 To make the hat I used this pattern and I stuck it together with my glue gun. 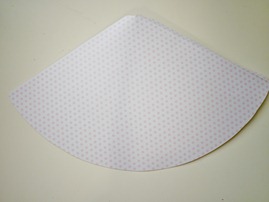 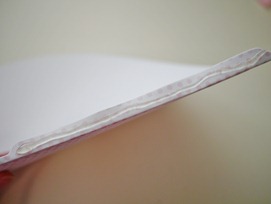 Now we are going to decorate the bottom edge. Again I used napkins. Cut the napkins as the first step of the pompom. First the edges and then in half. Separate each leaf of the napkin and then fold it on its natural fold. Cut the edge as seen in the picture. 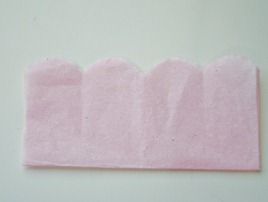 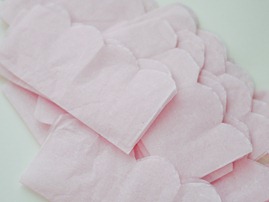 Wrinkle the napkin at the base and glue it on the edge of hat with glue gun. 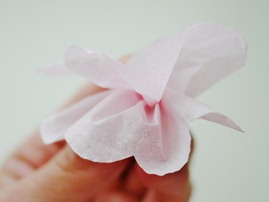 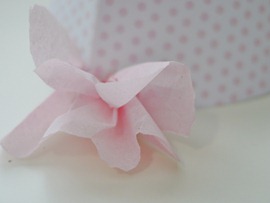 Continue with the remaining pieces of napkin until you complete the whole edge of the hat. 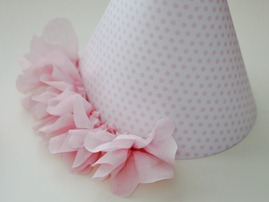 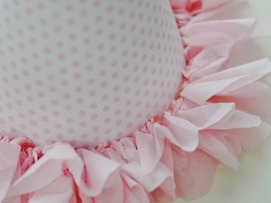 Glue the pompom on top and the number on the front. If you want, use a thin elastic to hold the hat on. 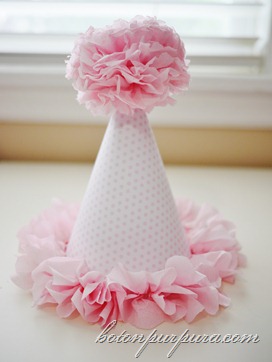 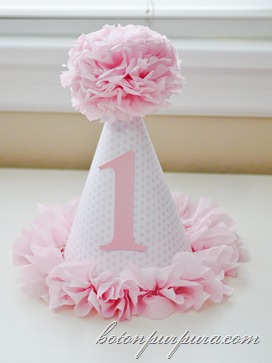 What do you think? Super easy and fun! My girl looked beautiful in her hat. Though I must confess that she does not like anything on her head. In all the photos she was trying to get it off.