For the number birthday 4 My daughter Marie was the subject of the film The Aristocats. And in less than an hour I made this piñata. 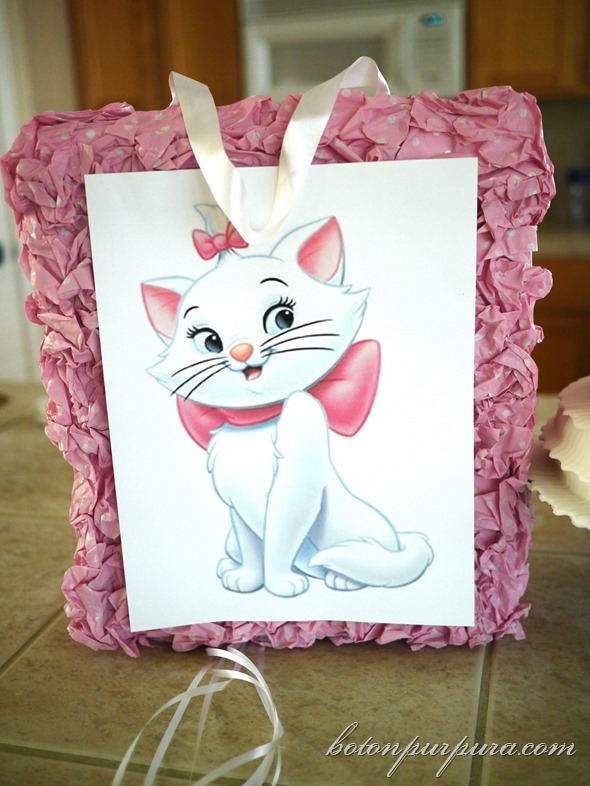 For almost every birthday I made pinatas so it was just to do one for this too. This time I did a pretty basic. Now I'll show you how I did it. 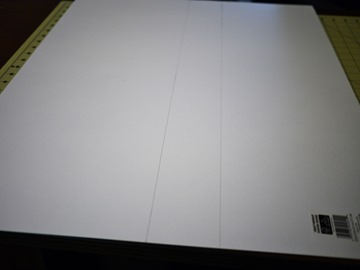 I dialed the first wide and then the bulk of the piñata. Cut my card and now I have two pieces. 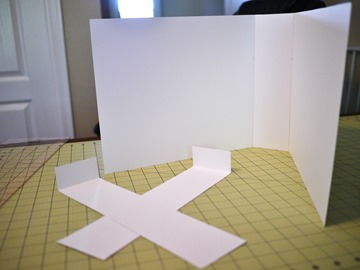 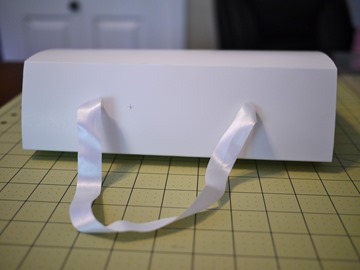 In the biggest piece I marked now higher at both ends. In the width center is me. I turned on these lines. The narrowest part in half court, you measured the height and fold excess. In the center of the largest piece I put my tape to hang the piñata. 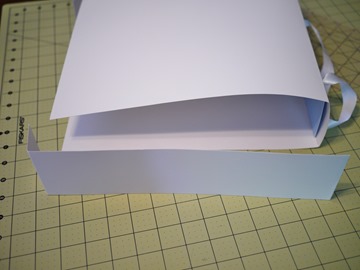 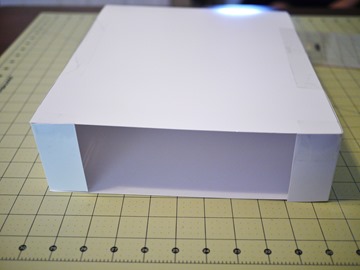 Now put the sides to form the box. I put the pieces as shown in the picture and secure with packing tape. As you can see below it is open. This is where going out candies. 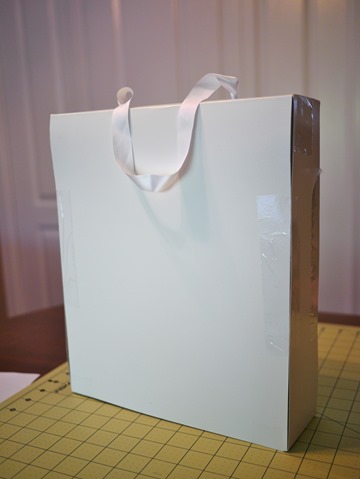 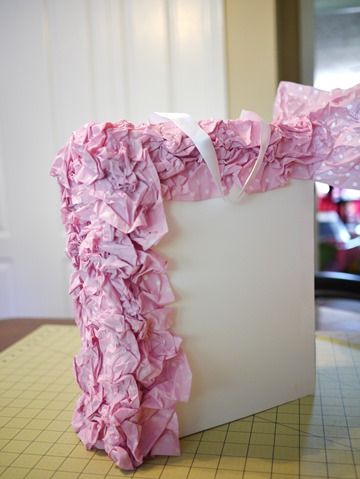 Thus the finished box is, When decorate. All I did was put glue and started crumpling paper paste while. 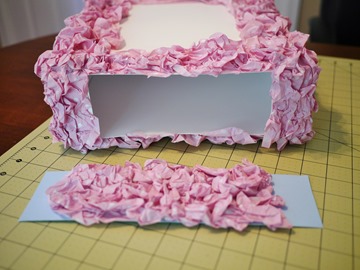 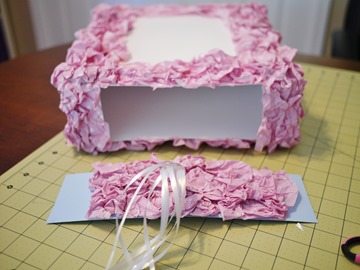 For the bottom piece I used a rather thick cardboard. (The idea is that the workpiece is held only side without being attached to any, and it will be easier to open. My previous piñatas used to have the problem of not open and an adult always he ended up helping to open). I filled the piñata candy, I put the piece down and made sure that nothing fell early. (If the card does not hold the weight of the candy using a very skinny piece of tape to help). And as a final step I printed the photo of Marie cat and paste it on both sides. 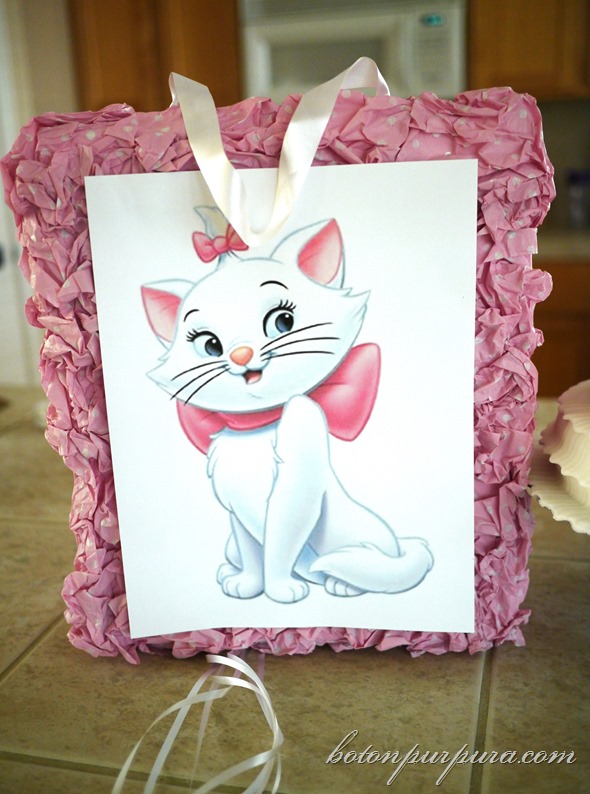